Board of Directors
​& Advisory Council

4 Elements Earth Education Inc (4E) is governed by a Board of Directors that is collectively responsible for the management and administration of the affairs of the corporation.  Members serve the Board of Directors on a volunteer basis and do not receive a salary or any compensation for their service.  Board members are committed to exercising an objective point of view, having in mind at all times the well-being of the community and advancement of the 4E mission.
JUAN VILLARREAL
Founding Board Member 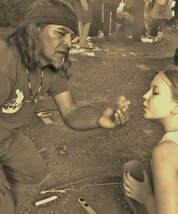 Juan, Southern Lipan Apache,  connected with Rick in 2007 through the Tracker School. Passionate about keeping the old skills alive, Juan brings a unique indigenous view-point to every educational experience.

Whether he's helping lead 4EEE programs or teaching classes through his own organization, Juan serves as a gentle guide, helping people create sacred relationships with the land and life, as a care-taker and healer. ​
ALEX CARNEY
Board Treasurer & Visiting Instructor 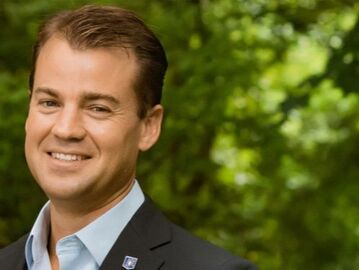 Alex Carney began at age 15 as a student at Coyote Tracks and trained regularly through his youth in the skills of Wilderness Survival with Rick Berry in the Pine Barrens of NJ.
​
Alex Went on to serve as a Special Operations Officer in the Marine Special Operations Command (MARSOC) for 9 years of active duty with multiple awards for valor in combat, to include the Bronze Star. After leaving active duty in 2017, Alex has been part of the 4E crew in running our Bi-annual Family Camps in the Pine Barrens Primitive Camp. He runs currently runs his company Critical Response Group and lives with his family in NJ.

KRISTI KNAPP
Board Secretary & Visiting Instructor
Kristi joined the 4E Board in August 2021, bringing over 16 years of experience with 4E/COTEF programs.  As a long-time friend of the 4E mission, community, and teaching philosophy, she is committed to growing the organization's presence on the East Coast in particular and to shaping the future of 4E to maximize its global impact.
ANNI MCCANN
Board President 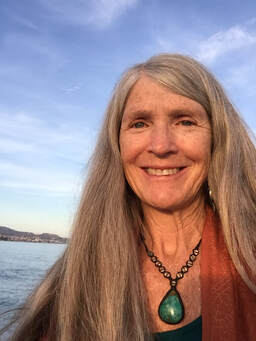 Since 2008, Anni McCann has been working alongside Chairman Don Ryberg and spiritual elder Fred ‘Coyote’ Downey raising funds and coordinating the Indigenous Peoples Days event in support of the Siakumne tribe, with the aim of manifesting their vision for the return of traditional ceremonial ways and honoring Mother Earth, developing a village site, educating and sharing cultural knowledge & elemental wisdom with all people of good heart and mind in the name of ancestral healing.  She feels aligned joining the 4EEE team, who now co-coordinates Indigenous Peoples Days.
Anni holds a degree in music education and has taught music to children grades K-12. She has been a professional musician for over 50 years holding the belief that music is not just entertainment but an avenue for emotional healing, and describes her original music as Sacred Earth music. An avid outdoors adventurer and world traveler, a supporter of Mother Earth and natural ways, she has interacted with many diverse cultures, and at home tends to her organic garden, growing her own food and making herbal medicines now for more than 40 years.  Anni believes the future of humanity lies in the hands of the children and that through 4EEE, a foundation of interaction and co-creation with nature & natural laws guides them towards acknowledging and honoring the natural world as well as creating inner harmony through the practice of learning to trust their innate intuition, wisdom, and full body knowledge.
Don Ryberg
Pata Panaka Land Steward & Former Board Member 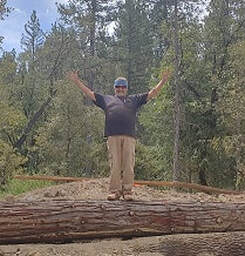 ​Don Ryberg is Chairman of Tsi-Akim Maidu for 23 years.
​     Don Ryberg represents the Siakumne California Indigenous Tribe and has a voice in how the land is stewarded and the preservation of his cultural ways. Only a half of a percent of his people; Siakumne survived the "Gold Rush" of this foothill region. Don now works daily on the land at Pata Panaka as part of his ancient responsibility as a steward of the land. Don is supportive in a working partnership with 4EEE, where youth can be in a "Native Village" site and learn directly from the land.